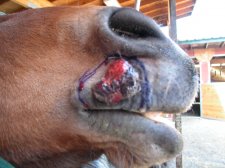 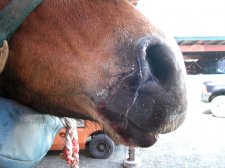 A large sarcoid on the muzzle of this horse--a cancerous tumor that is thought to arise from a virus and can spread to other areas of the skin.  When removing the sarcoid with the laser there is less bleeding, less inflammation, and quicker healing time. 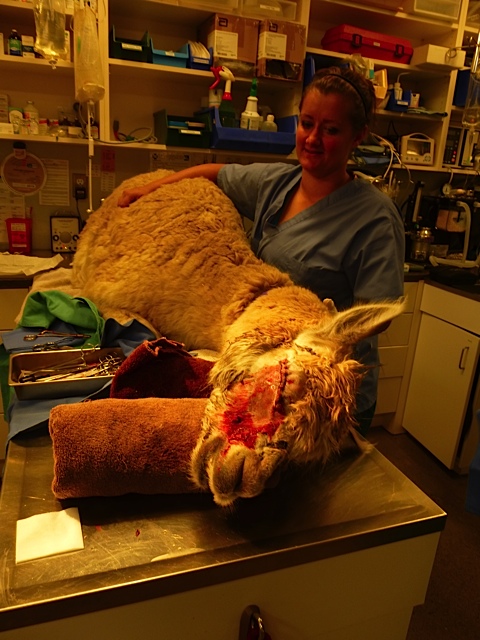 Our on call emergency doctor responded to a call at 11:00 pm to treat an alpaca that had been attacked by a dog.  The alpaca had damage to an eye and there were wounds to her face and body.  After treating in the field, the alpaca later came to the hospital for an eye enucleation procedure.  The procedure was able to be done inside the hospital and then the alpaca stayed for several days in our hospital stall where her wounds were treated daily. This was probably the biggest animal that we have had inside the hospital! 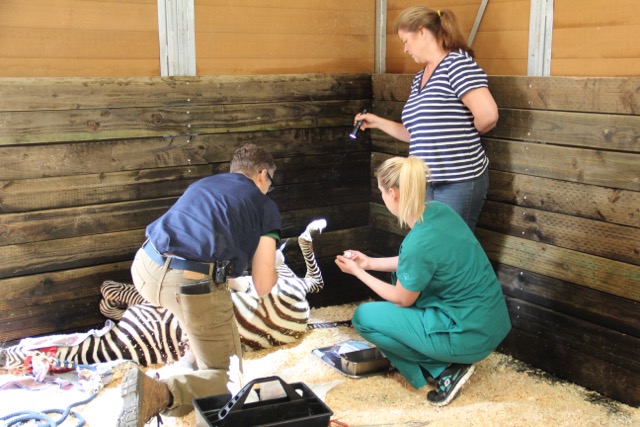 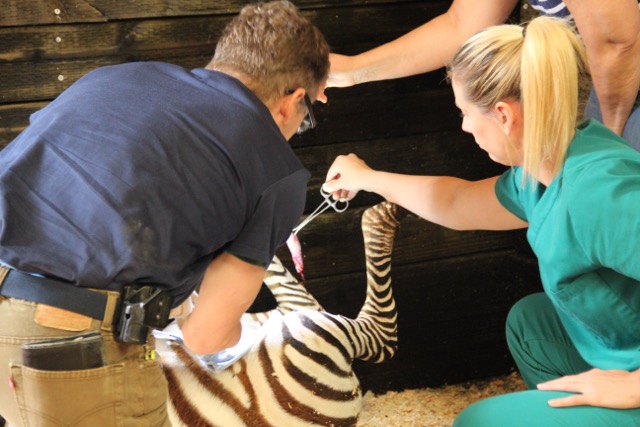 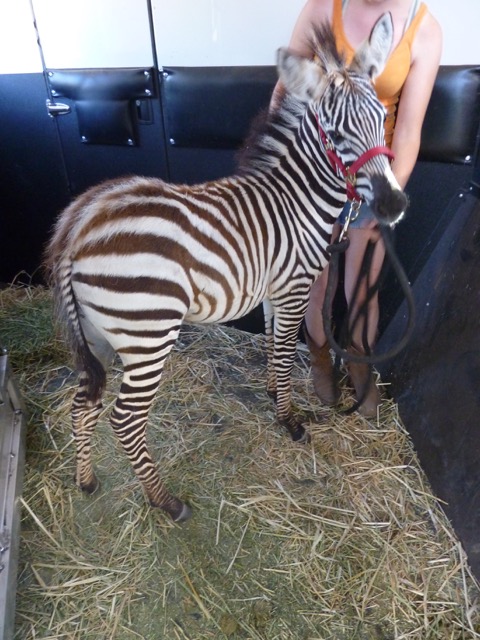 It's not every day that we castrate a Zebra!!! 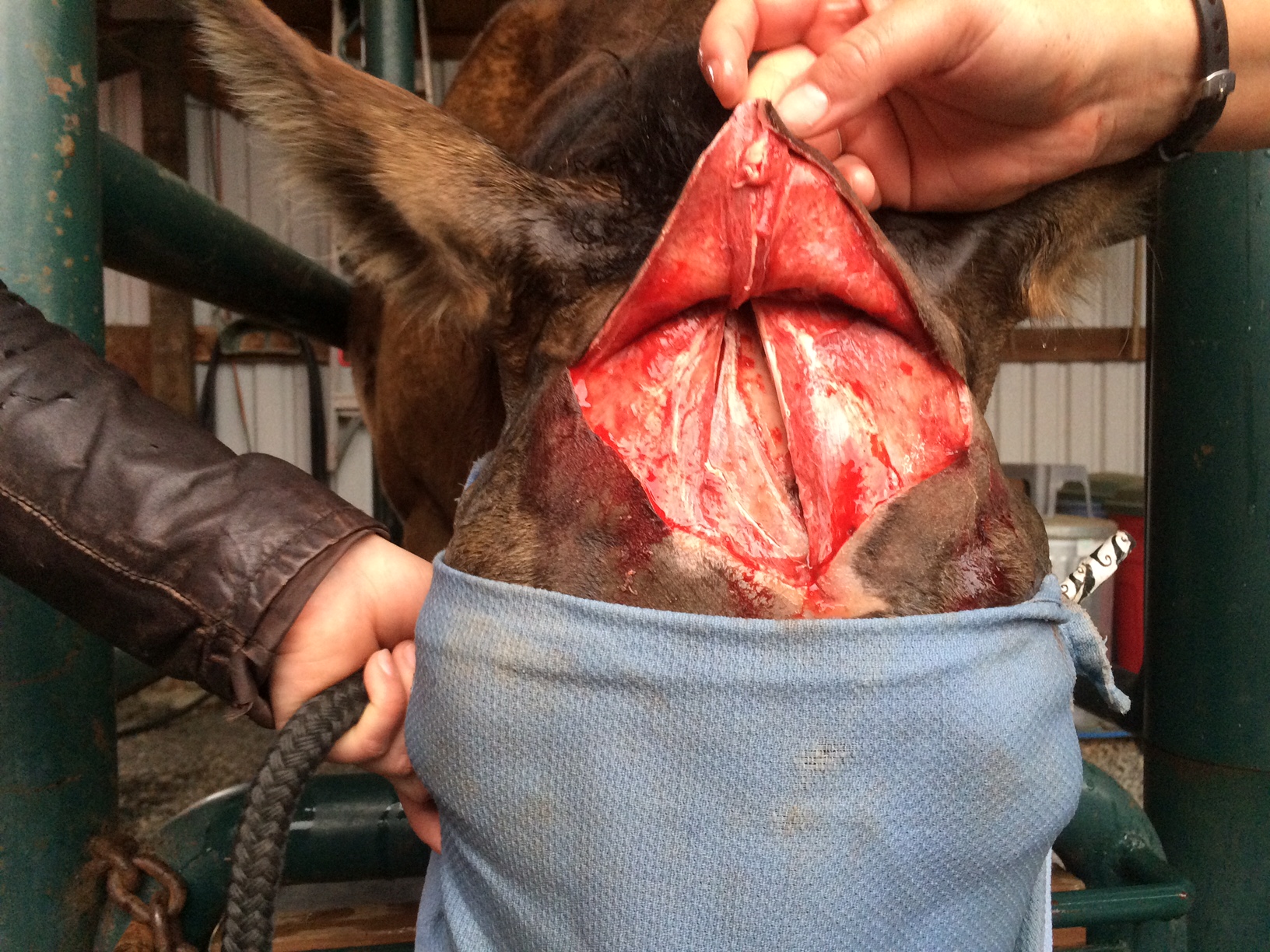 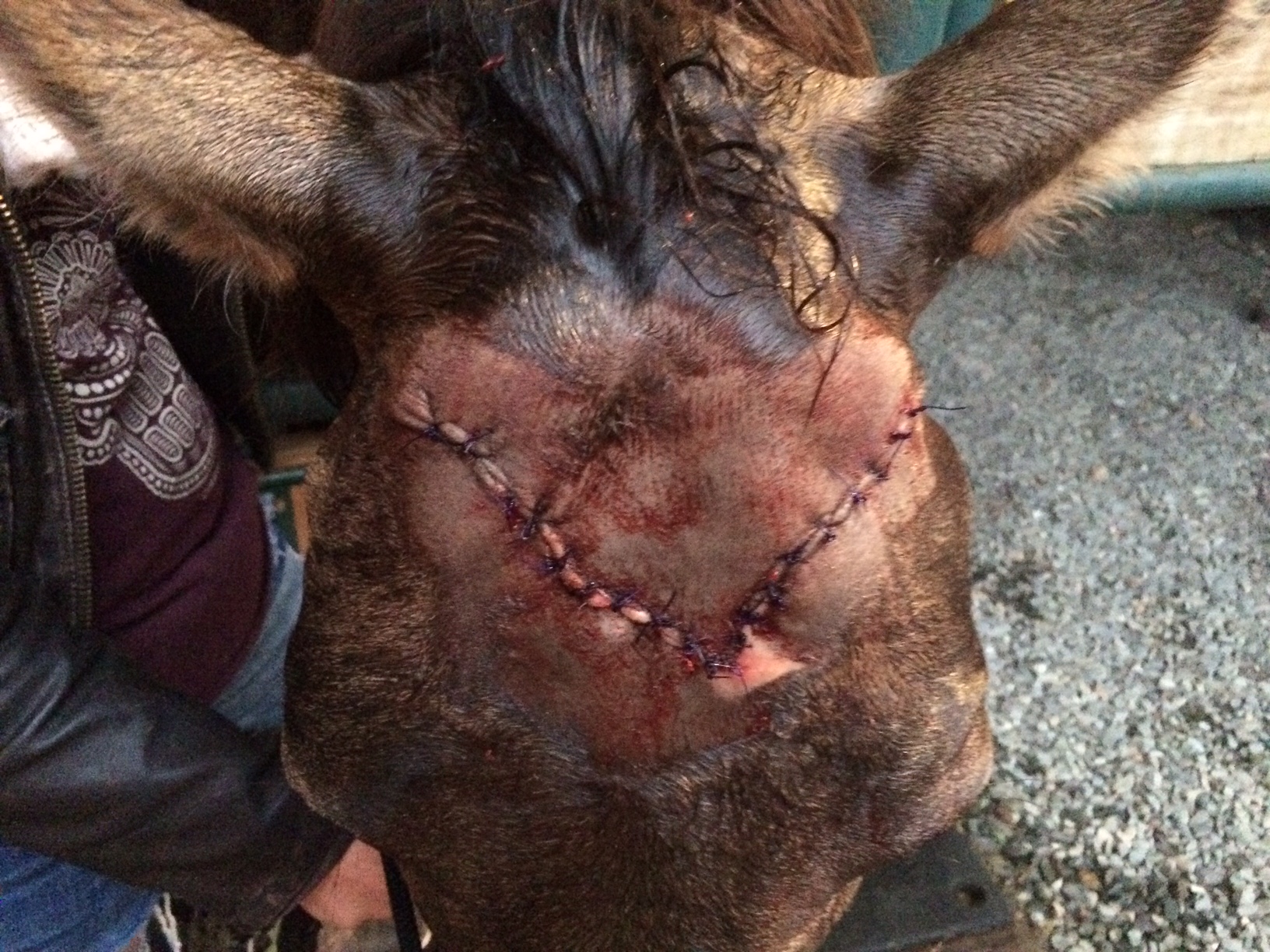 This filly was fine one moment but when the owners saw her 2 hours later she had been scalped somehow....Dr. Shackelton made her good as new again. 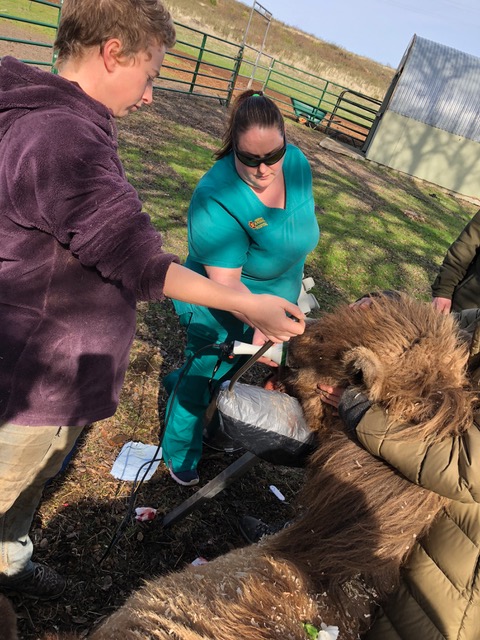 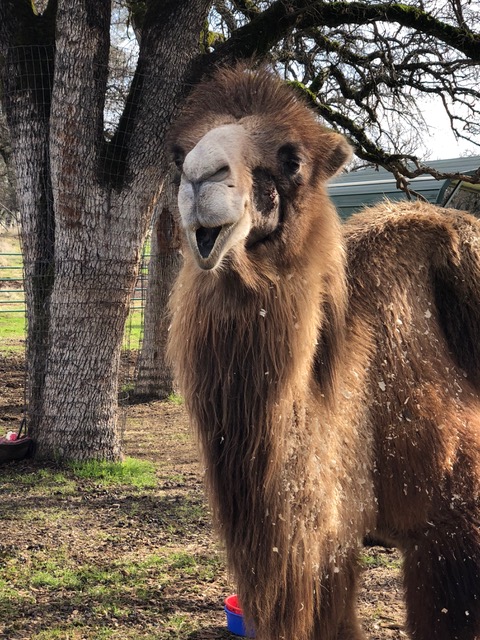 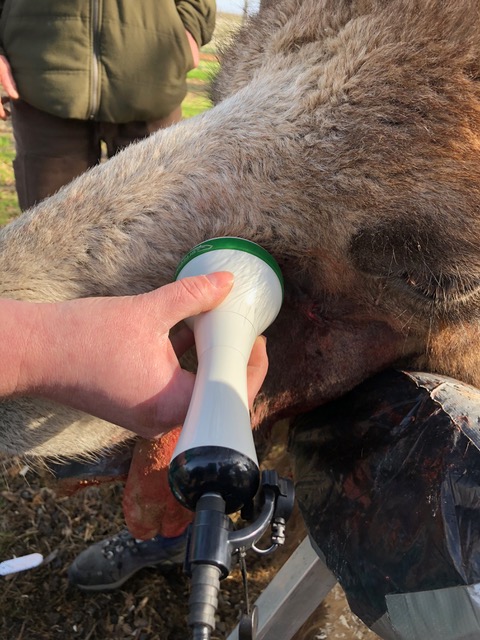 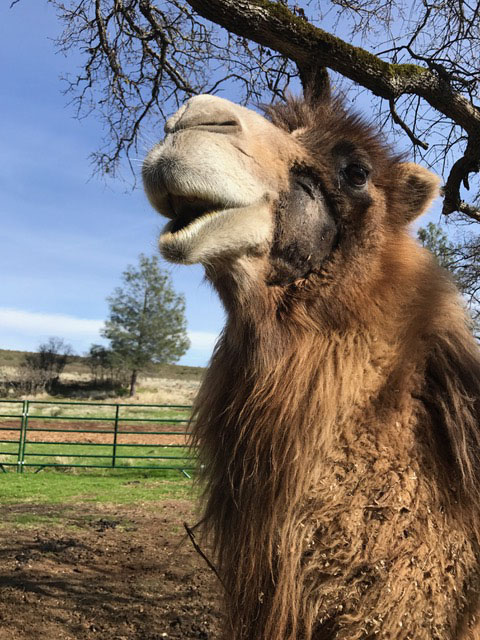 This camel had a hole in her cheek from a draining tract on the face. The teeth grow continuously like horses and need to be filed down every 1-2 years or so. This camel’s tooth was so long it poked through its cheek and made the hole. Food material was tightly packed in the draining tract. A tooth had a slab fracture and another was loose along with very sharp points. Since the camel is wild, Dr. Smith used a dart gun to sedate her. Middletown Animal Hospital is the only veterinary hospital in Lake County with this capability. All of the camel's dental abnormalities were corrected: rostral ramps, caudal hooks, wave, points, sharp canines, overgrown incisors.

We look forward to hearing from you

Find us on the map